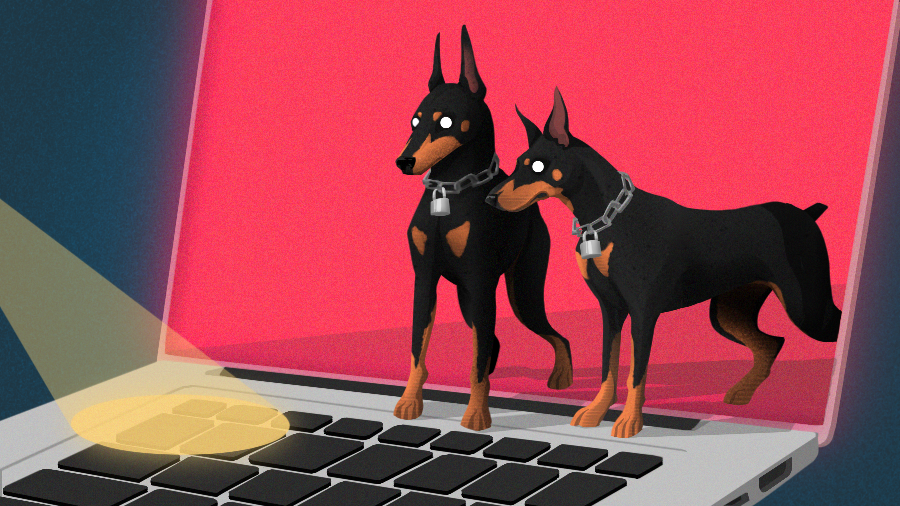 No Real Slowdown: Funding For Cybersecurity Tops $14B For Year

While cybersecurity couldn’t quite match last quarter’s record-setting fundraising total, it showed almost no signs of slowing down.

Now, the only real question that remains is: Will total funding for the year hit $20 billion?

Last quarter saw approximately $5.3 billion pour into the different areas of cyber. While the third quarter closed at just under $5 billion, that still ranks as the second-biggest funding quarter the sector has ever seen—and well ahead of the $1.5 billion seen in the same quarter last year.

According to Crunchbase numbers, just more than $14 billion now has been invested in cybersecurity year to date— far outpacing the then record-breaking $7.8 billion raised by security companies last year.

Although this quarter’s total funding was the second highest on record, it is interesting to note deal flow seemed to greatly slow. The 123 funding deals announced in the quarter is the lowest amount of deals closed in seven years in a quarter. However, what this quarter lacked in quantity it seemed to make up for in quality as valuations continue to be off the chart for cybersecurity companies.

Seven raises this quarter were more than $200 million and 18 rounds totaled more than $100,000. The largest rounds of the quarter included: