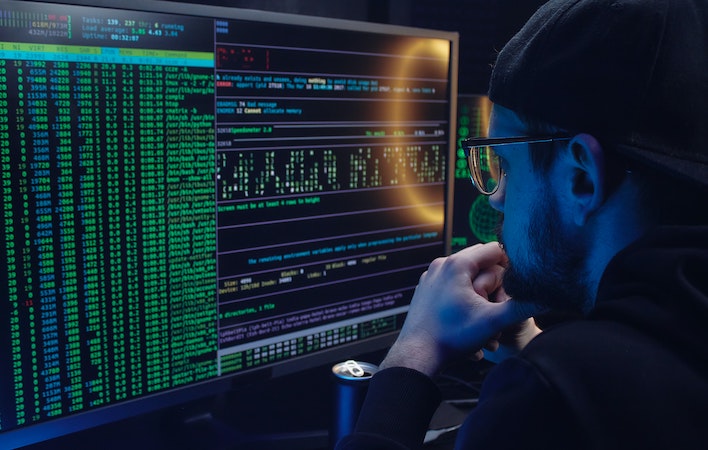 Criminal ransomware distributors have evolved dramatically over the past few years. Operators that were once splinter groups or lone individuals have become highly sophisticated and organized. Security experts say it’s not getting any better, either. Rather, some say we’re in the “golden era of ransomware” and 2022 could be among the worst years yet.

Between April 2020 and July 2021, according to the European Union Agency for Cybersecurity (ENISA), ransomware attacks rose 150 percent. Going after everything from small and medium businesses to large-scale software supply chains, nobody was safe from their targeting reticles.

One major factor behind the surge is monetization. Cybercriminals have walked away from single attacks with millions of dollars, according to ENISA. For example, Colonial Pipeline paid out nearly $5 million to end the attack that led to serious fuel supply shortages along the northern Atlantic seaboard.

The US government is trying to stem the tide, somewhat. It’s offered hefty bounties of up to $10 million for information that helps arrest or identify leaders of ransomware group REvil. Even with those offers on the table though, experts see ransomware increasing in 2022.

Part of the fuel helping ransomware take off is, naturally, emerging technologies being misused. BlackBerry CISO John McClurg points to quantum computing potentially being leveraged to develop new ways to carry out attacks.

One of the more controversial uses of quantum computing is its potential to break public-key cryptography. In just a few short years, security information stored by national and international intelligence will be easily decrypted through a powerful quantum computer. This will leave highly sensitive data vulnerable to threat actors, causing an enormous potential for widespread security breaches.

The evolution will continue even further, they say. Joseph Carson, chief security scientist at ThycoticCentrify, anticipates ransomware groups to go so far as to extort organizations with a subscription model “in which you pay the criminal gangs not to target you”.