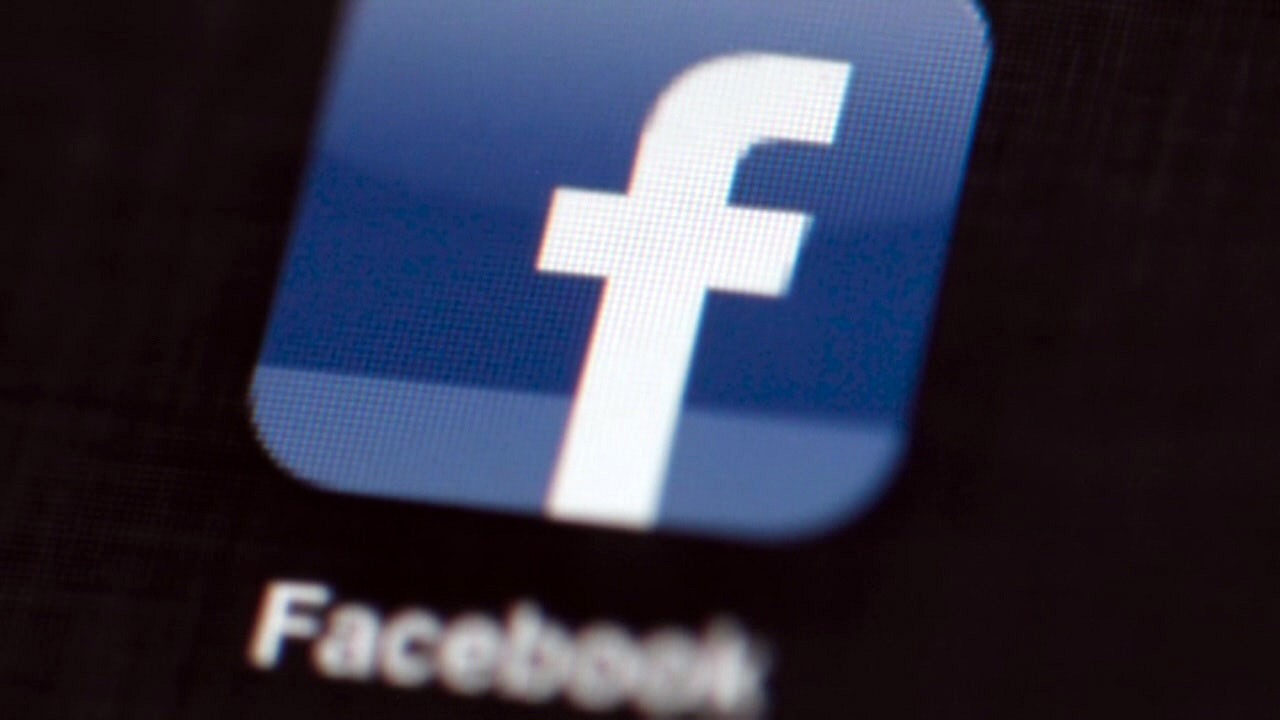 Just before noon Monday, many people who use Facebook and their other apps, such as Instagram and WhatsApp, found themselves unable to use the platforms due to a major outage.

The company’s chief technology officer used Twitter to apologize to those impacted, saying they were experiencing network issues. But, some cybersecurity experts say there’s likely more to the story.

“This kind of visible attack, where services are unavailable, tend to fall more in the social and political commentary segment of hacking or hactivisim,” said Jake Dewoskin, a cybersecurity expert with Code 42.

Dewoskin said he believes the outage is a response to a former Facebook employee-turned whistleblower, Frances Haugen, who spoke about safety concerns related to Facebook on CBS’ 60 Minutes Sunday night. That same whistleblower is scheduled to speak in front of Congress on Tuesday.

In the interview, Haugen said Facebook’s own research shows that the platform amplifies hate, misinformation and political unrest but denies and even tries to hide the fact that they do so.

Dewoskin emphasizes that no one knows yet if users’ personal information was leaked during the outage Monday, but the possibility of a hack should be a reminder to people that the information we share online is vulnerable.

“Really what it comes down to is vigilance, being aware of your online activity… what you do, how that information might be leveraged, identity theft or extortion,” he said.

Dewoskin also recommends changing your Facebook, Instagram, and WhatsApp passwords, as well as passwords of any other accounts that could be linked to your Facebook page. Other than that, he said, once information is posted online, publicly or privately, it is never deleted so you should be mindful of what you post and the implications your online activity could have.