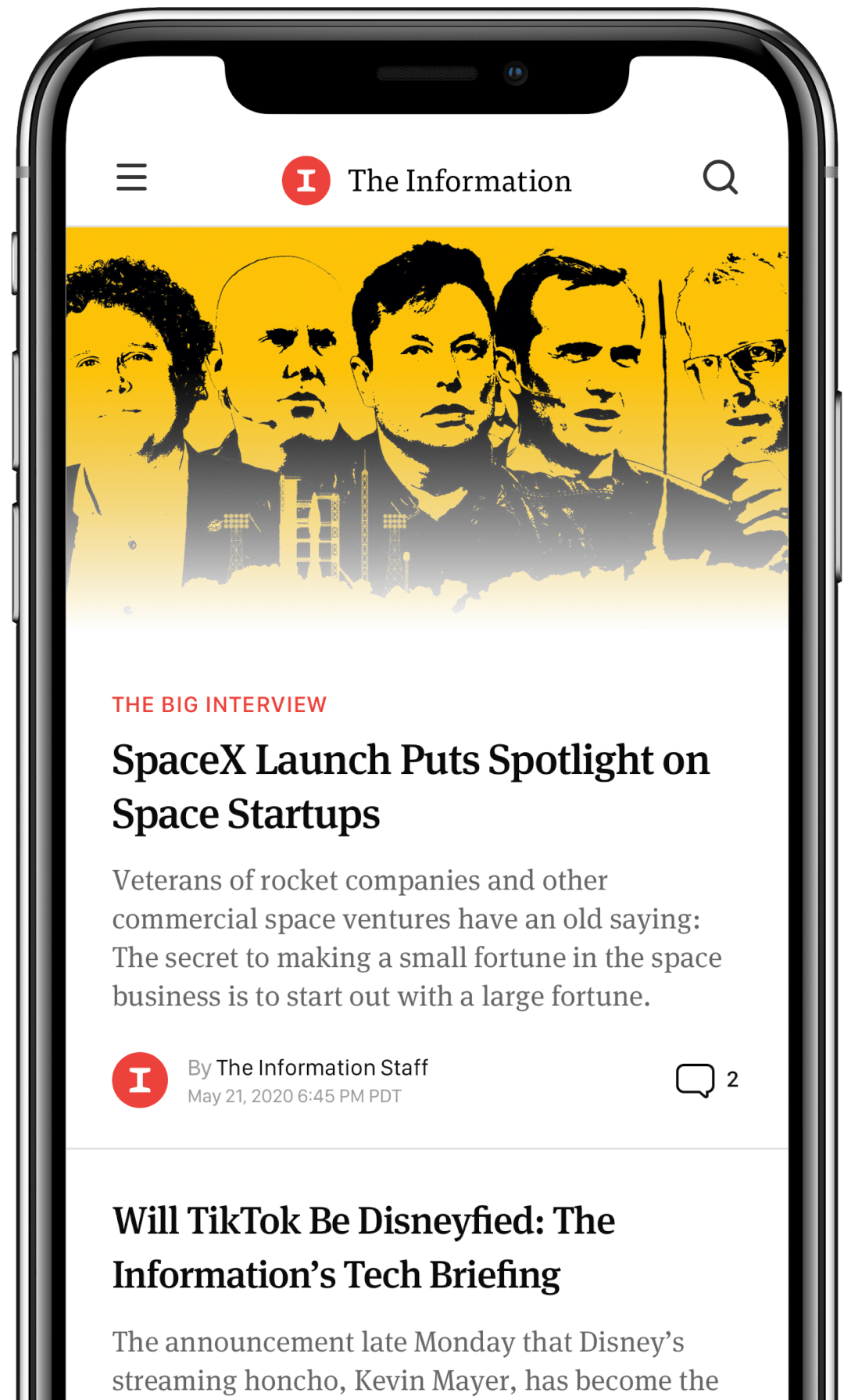 Microsoft’s Cybersecurity Weapon in the Cloud

Microsoft struck a major blow in the cybersecurity wars today, with its decision to offer a cloud-based version of its Windows operating system. Windows 365, as it is dubbed, will make it easier for people to upgrade computers running outdated versions of Windows, those that are most likely to have software vulnerabilities that hackers can exploit. That is particularly important for all those companies running old versions of Windows that are too cheap to upgrade regularly.

That may be the most significant impact of today’s announcement. Much of the coverage focused on something else—the idea that users of any device will be able to run the new cloud-based version of Windows. While that may be the message Microsoft wants to promote, it’s hard to take seriously. How many MacBook users are going to rush out now to pay extra to use Windows? One reason many opted for MacBooks in the first place was to avoid Windows! Yes, if you’re a Mac user at a company that is mostly PC-based, you may do so to use Windows-based applications your colleagues already have access to. Otherwise, the cross-device angle seems a little overblown.