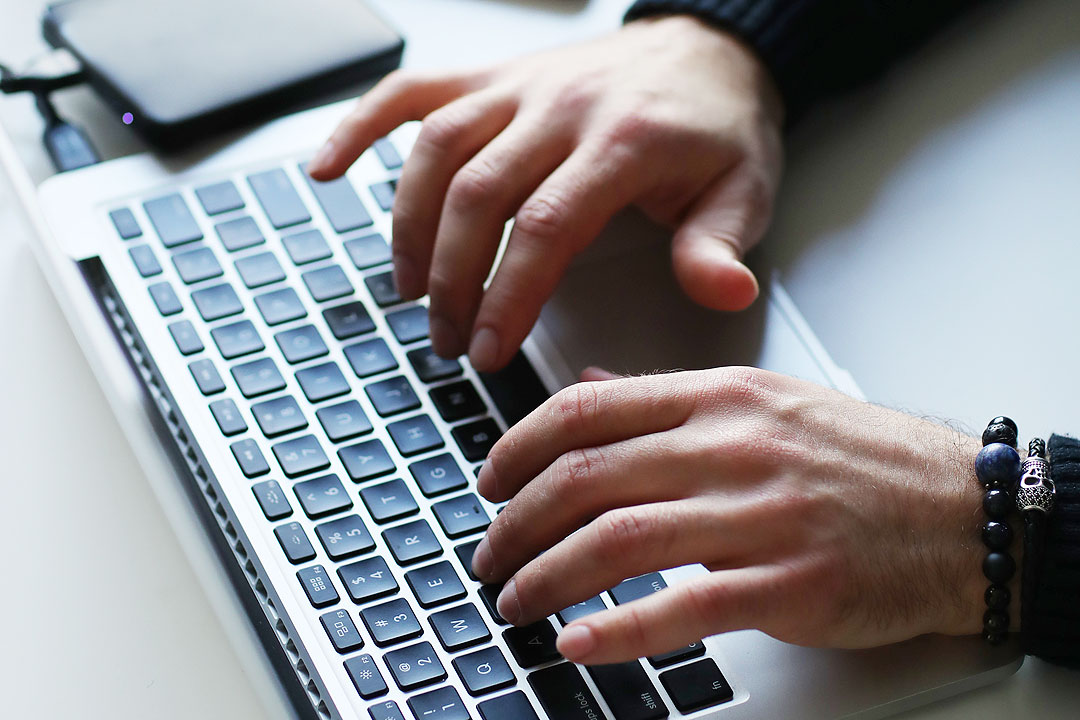 PHILIPPINE organizations need to train more cybersecurity professionals to keep up with the growing number of threats, industry and government officials said.

“There will really be a strong demand for cybersecurity expertise — and data protection and privacy expertise — but we’re not producing enough of this,” Privacy Commissioner Raymund E. Liboro said at the BusinessWorld Economic Forum last week.

He said cyberattackers previously focused on businesses are now turning to the public, exposing individuals to privacy threats.

“The expectations of the everyday consumer, of our citizens, would be higher in the months and the years to come. They would demand that they be protected,” he said.

“But this year, the tables have turned. There are more breaches caused by human error as opposed to external actors,” Mr. Liboro said.

“The problem with hiring the (people with) skills in cybersecurity is because it’s not being taught in schools. Because there are no institutionalized courses in college, and even in high school, then you won’t really be hiring someone,” he said.

His aim is to reduce the learning curve, training people over three months instead of over a year.

“Attacks will continue to increase, and I don’t think they will slow down in the next give or even ten years,” he said. “What is alarming is that the defenders are not getting better in the way the attackers are getting better.”

Digital privacy company Kaspersky found that cyberattacks in the Philippines almost doubled to 4.88 million cases from January to June this year versus the same period in 2020.

Yeo Siang Tiong, general manager of Kaspersky Southeast Asia, said the Philippines sees some of the most web attacks in the world because of its interconnectedness.

“We are far more integrated compared to two years ago, and this has huge implications in terms of data privacy. We all say data are the new gold, but it’s not only the businesses mining this gold. Criminals are as well,” he said. — Jenina P. Ibañez