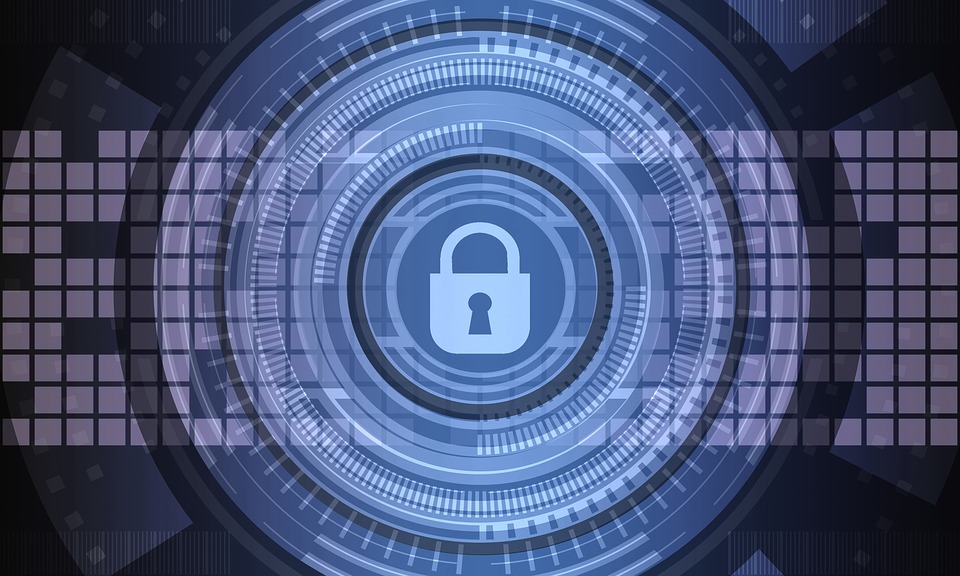 Lack of urgency in cybersecurity

Despite 4 out of 5 companies suffering a data breach in the last twelve months, only 56% of security professionals say they fear a material breach in the next year, and just over one-third (41%) have updated their security policy and approach to mitigate the risk. This lack of urgency persists, despite a surge in material breaches.

This is among the key findings of the fourth instalment of VMware’s Global Security Insights Report, based on an online survey of 3,542 CIOs, CTOs and CISOs in December 2020 from across the globe. The report explores the impact of cyberattacks and breaches on organisations and details how security teams are adapting to these challenges.

“The race to adopt cloud technology since the start of the pandemic has created a once-in-a-generation chance for business leaders to rethink their approach to cybersecurity,” says Rick McElroy, principal cybersecurity strategist at VMware. “Legacy security systems are no longer sufficient. Organisations need protection that extends beyond endpoints to workloads to better secure data and applications. As attacker sophistication and security threats become more prevalent, we must empower defenders to detect and stop attacks, as well as implement security stacks built for a cloud-first world.”

The Global Security Insights Report provides intelligence on the cybersecurity landscape, attack and defence trends, along with security priorities for organizations this year to maintain resilience. The key findings include: