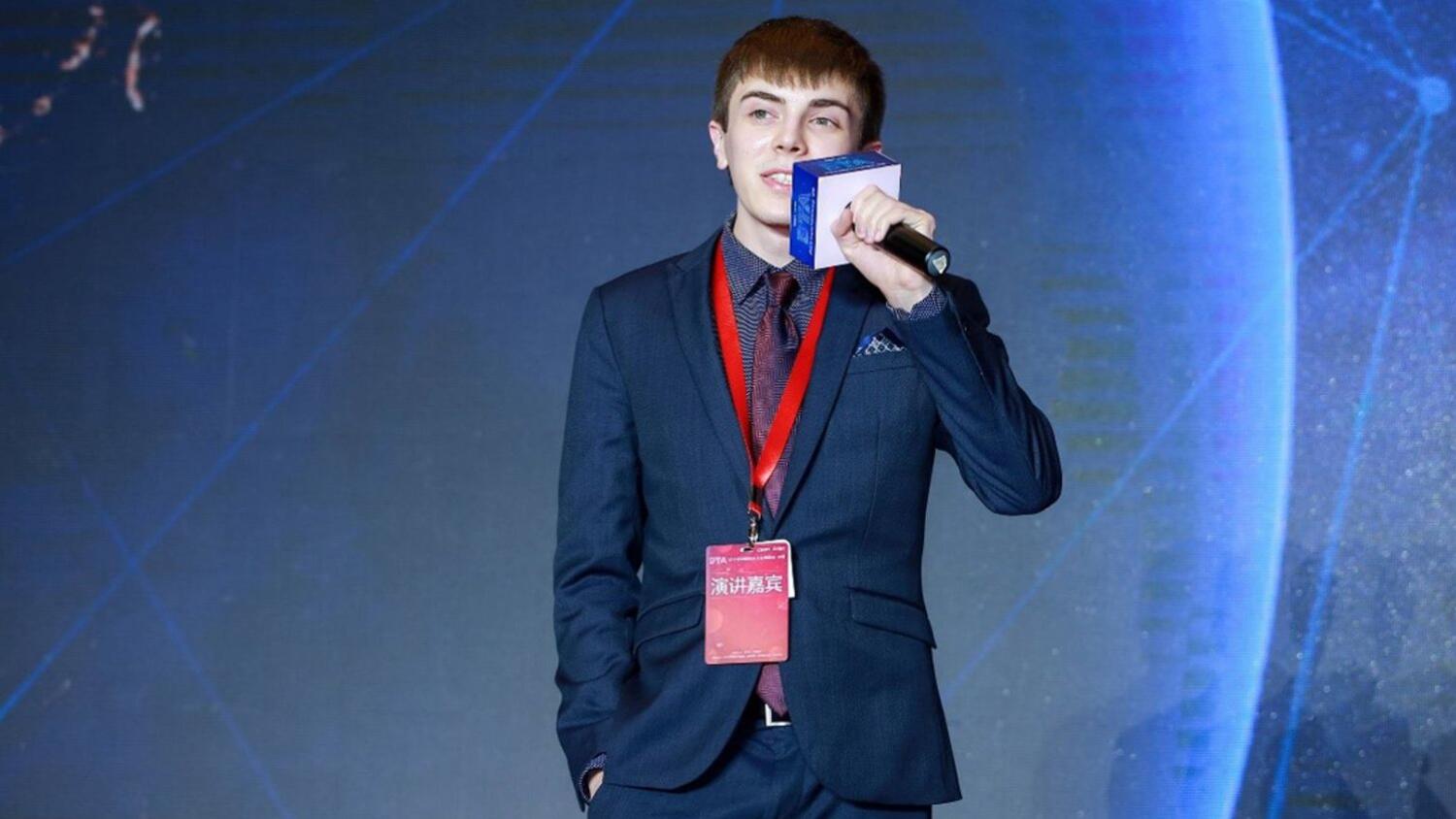 In recent years, cyber-attacks have increased and become more frequent, putting internet users around the world at a higher risk.

According to former hacker turned network security expert Marshal Webb, this is partly because almost everyone has web-enabled devices in their homes. He further states that while the world has embraced digital transformation, the manufacturing sector still has more that needs to be done. “The security position hasn’t hardened much from the manufacturing side,” says Marshall.

However, he believes there’s hope, and we will get there someday.” With proper guidelines and safety measures, the internet can be a safer place,” says Marshal. He has co-founded Path, an organization fighting cybercrimes, making it his mission to fight against cyber-attacks and make the digital space better and safer.

Marshall is an award-winning cyber security expert and the co-founder of the leading network intelligence organization, Path. Together with the team at Path, Marshal is making the internet a safer and better place. Firm believers of power in numbers, Path brings people together and teaches them how to be safe from cyber-attacks. Their monitoring tools also help prevent some of these attacks.

Marshal’s foray into becoming a cyber security expert comes at no surprise to those who have known him throughout his life. Even as a child, Marshal’s definition of fun was spending time coding on his computer. His rare skills paved the way for greater opportunities, and he attended university at just 12 years old. Marshal later joined a famous group of hackers, Lulz Security, which was shut down. During his time in the group, they had hacked into several high-end corporations.

Noticing the many loopholes and weaknesses in the companies’ security systems, Marshal was inspired to change the face of hacking and became a white hacker. He has worked with the US Air Force, US Military, and the Pentagon, uncovering vulnerabilities in their systems. Marshal was even awarded a network security medal for exposing these vulnerabilities. The prolific hacker also got to work with the Dubai Police Force, legally hacking into their website in a live exercise at the Gulf Information Security Expo and Conference.

“Hacking is about taking advantage of existing mistakes,” says Marshal. He notes that the more assets an organization has, the more likely it is to be hacked. Marshal explains that it’s quite possible and easy for someone to make a mistake with large organizations. For instance, sometimes, entire groups of people are given the same password for easier access. This common password is then stored in an accessible network, giving the hacker an upper hand.

With almost all activities shifting to the digital space, people have practically transferred their entire lives to digital devices. To stay safe, Marshal recommends reducing the attack surface. This means having less information on digital platforms. Marshal notes the less material you have online, the smaller your digital footprint. With a smaller online presence, you lower the risk of cyber-attacks.

In addition, he advises using strong and secure passwords.

While cyber-attacks have drastically increased in the last few years, with people like Marshal Webb at the forefront, cyberspace is bound to become safer. Using his skills, he is helping organizations safeguard their data and avoid falling victims to cyber-attacks.