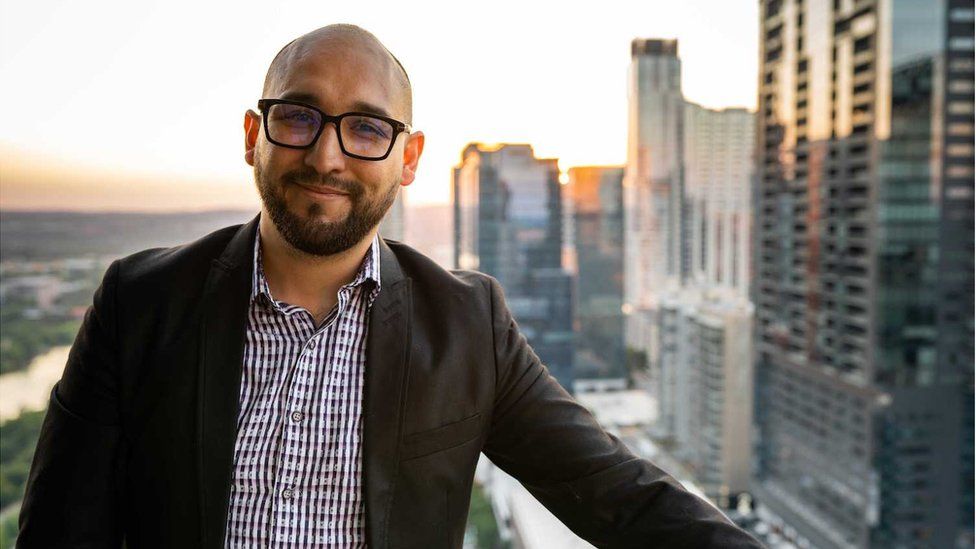 How to get a lucrative job in cybersecurity

One of Oscar Anaya’s earliest successful hacks was in to a personal computer he shared with his older sister when he was 11 years old.

Undaunted, he began turning the machine off and on again, which led him to discover Safe Mode in Windows XP. “It allowed me to log in as the administrator of the personal computer and change the password,” he says.

“My sister was baffled when she got home,” he adds. “She wondered how I got in.”

This early hack by Mr Anaya was just the beginning of his circuitous route into his career as an IT security, or cybersecurity, professional. His route took him from music producer to security alarm installer to an apprentice on a hacking programme.

“That’s the root of a hacker – to find how things can operate in ways they were not intended to.”

As much as he wanted to work in cybersecurity, it seemed this would be an unfulfilled dream until he began actively looking for jobs in the field at the urging of his pregnant wife.

It’s a well-paid profession. The average salary for a cybersecurity professional in Europe is around €62,000 (£54,000; $74,000), according to (ISC)², the US organisation which administers the Certified Information Systems Security Professional (CISSP) certification exam.